The Island Murter belongs to the North Dalmatian group of islands, which contains almost 40 % of all Croatian islands and is the most dense archipelago in both the Adriatic and the Mediterranean.
Island Murter is located in the northwest of both the Šibenik archipelago, as well as the Šibenik county. Only 6 meters away from land and connected with it by a bascule bridge, the island is very easy to reach, which makes it even more attractive.

There are four towns located on the Island Murter – the older ones, Murter and Jezera, and the newer ones, Tisno and Betina.
Most of the island is covered with age – old olive trees and fig-trees, which are the main traditional crops grown by the natives.
Since they have settled there, the present – day residents of Murter have come a long way from being farmers and stock breeders, fishermen and wine growers to caterers, chefs and travel agents… Mean land, which used to be the cause of hard life and powerty, has turned into an attraction – desolate sandy bays have become the most visited beaches, and Kornati have been recognized as one of the most beautiful and best preserved landscapes in the world.

The Island Murter is famous for its sandy and gravel – beaches, such as Slanica, Kosirina, Čigrađa, Podvršak, Lovišća… There is also a large number of small bays hidden from view and far away from the heat of larger beaches.

The Murter Sea is the large space between the archipelago of Šibenik and Zadar. It covers the area of 210 km2 and the deepest point is 94 m deep. It is surrounded by the Island Murter from the north-east, the islands of Žirje, Kakan and Kaprije from the south-east and by the Kornati islands from all other sides. 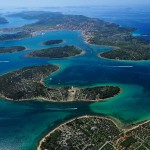 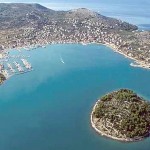 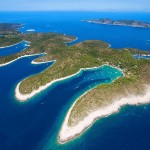 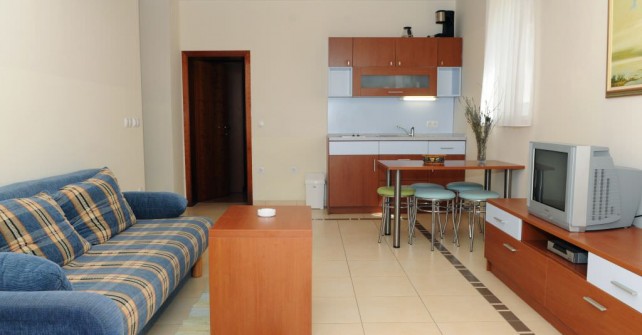 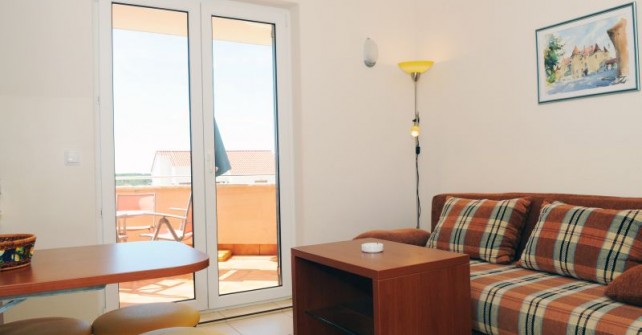 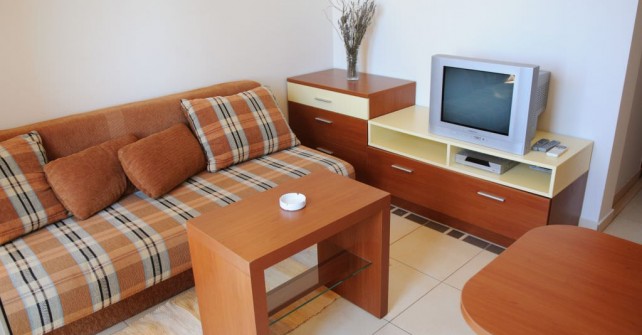 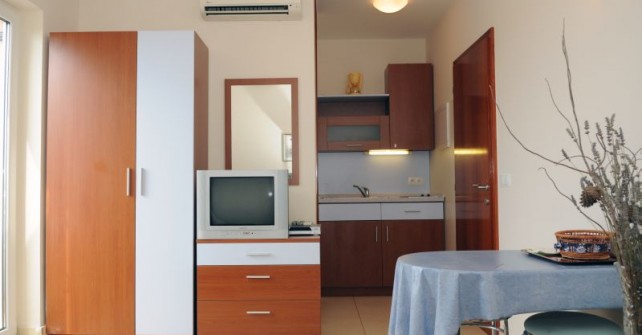 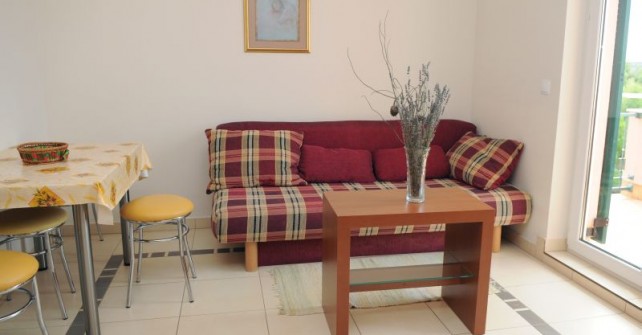 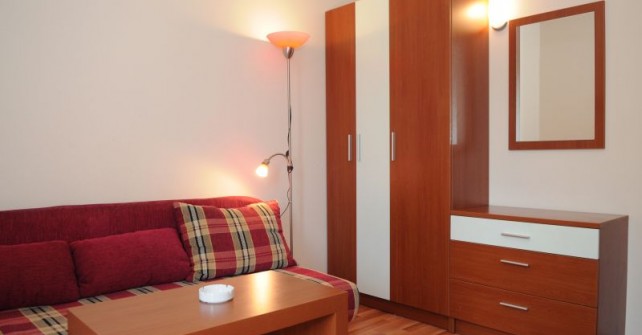